Our Lady of Grace Church 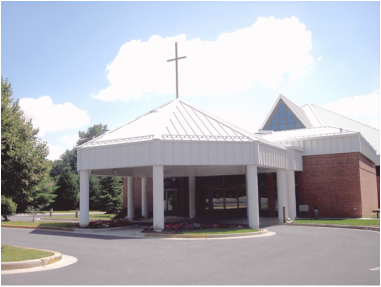 In 1978 Monsignor William F. Fa﻿rrell was assigned by Archbishop James Hickey of the Archdiocese of Washington to provide for the pastoral needs of the Catholics of Leisure World in Silver Spring, Maryland. Masses were celebrated at the Interfaith Chapel and in 1983 Our Lady of Grace Parish was canonically established.